I’m Aron Loewen, was born and raised in Belize and have called Hopkins my home for the better part of my life. I currently reside in Hopkins with my family and am passionate about the town and development of the area surrounding Hopkins.

I have the pleasure of meeting residents and many visitors to the area, sharing everything the area has to offer, from boat trips to the many islands to fishing to exploring the mainland. I enjoy entertaining any potential clients and offering a true experience of the area.

For many years I was a building contractor in the Placencia and Hopkins area, having constructed many of the resorts within the area. 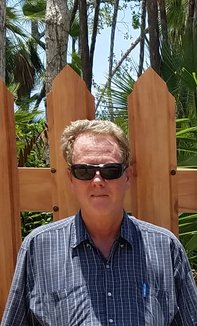 Being home to Hopkins I wanted to help develop the area. The perfect opportunity presented itself when this 7 acre property became available. Upon purchase of the property I went through a lot of planning on how to best develop it. After careful planning I subdivided the development into large sized lots, filled the lots, built the fence, put in a few docks, installed electricity and have it ready for construction!

Please note this development was previously called False Sittee Point, Belize’s official designation of the area. It’s been named Coral Pointe due to the corals in close proximity to the area. 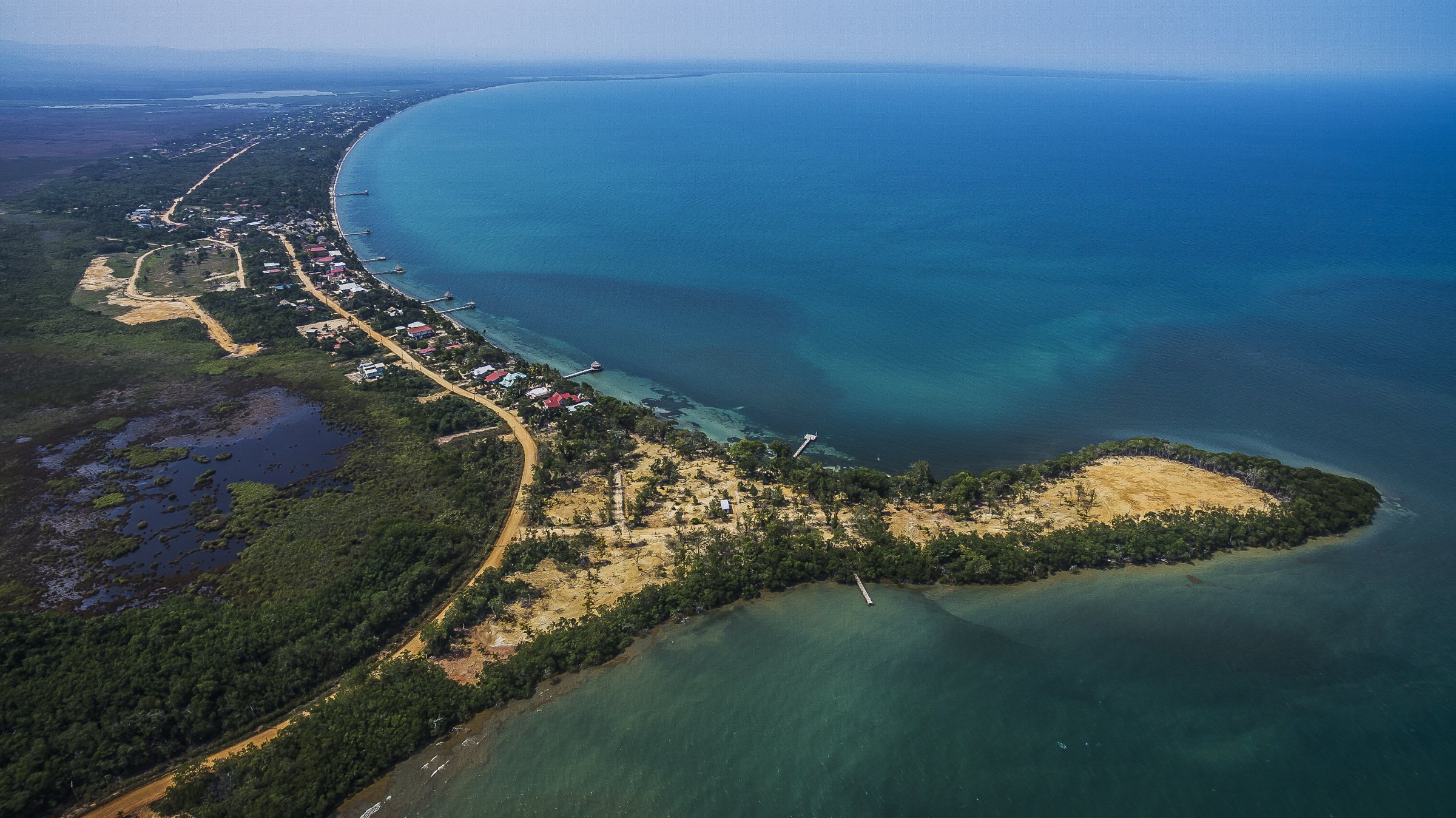 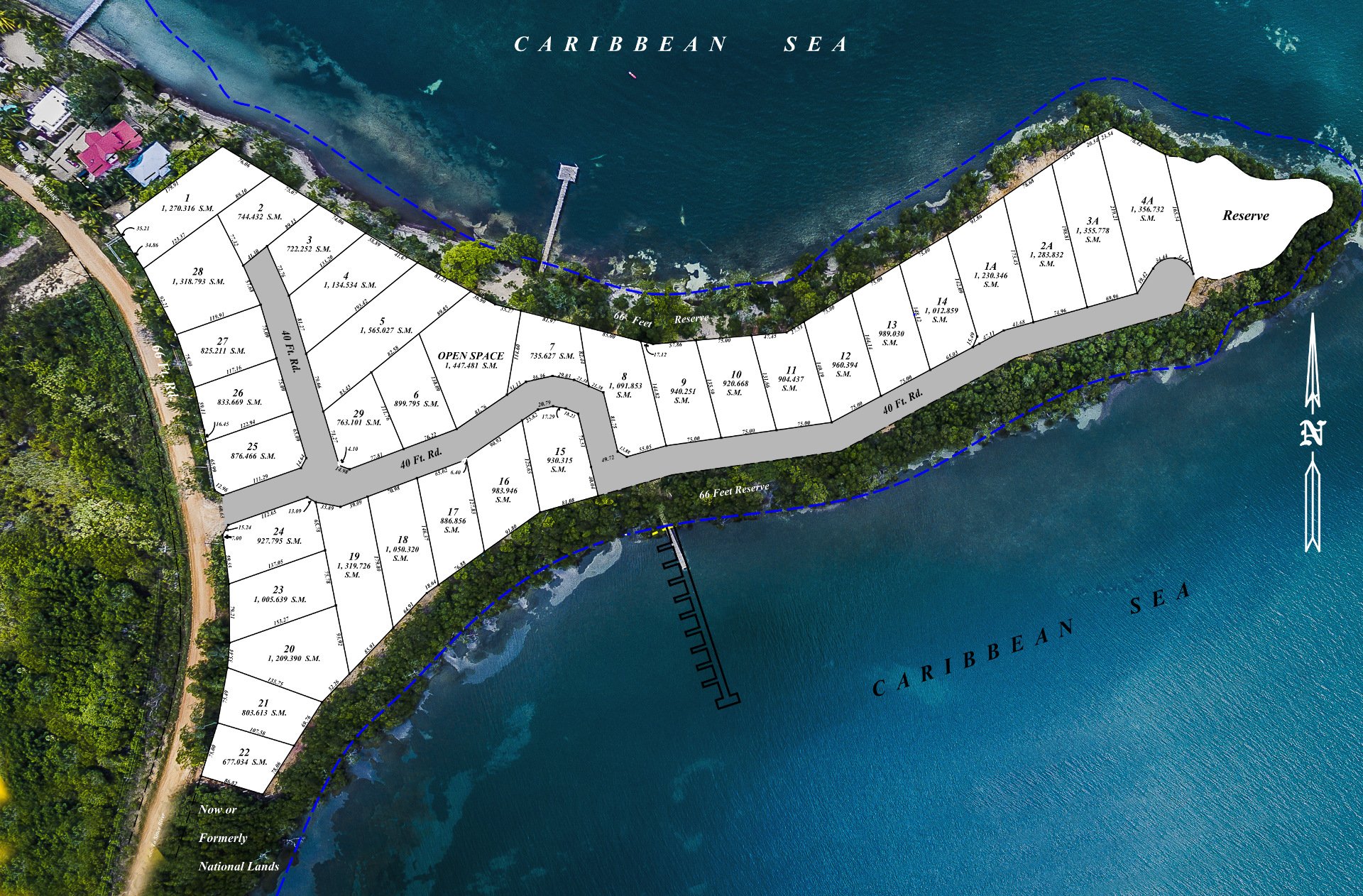 Hopkins is a vibrant Garifuna village on the coast of the Stann Creek District in Belize, considered by many to be the cultural center of the Garifuna population in Belize. The village has a very relaxing atmosphere with its friendly and laid back population of about 1000. It offers many local food spots featuring authentic foods.

Hopkins is surrounded by the majestic Maya Mountains and the Cockscomb Range inland, and the Caribbean Sea on its shore with the reef only a short boat ride away.

Learn all about the town and what it has to offer at Hopkins Belize Guide. 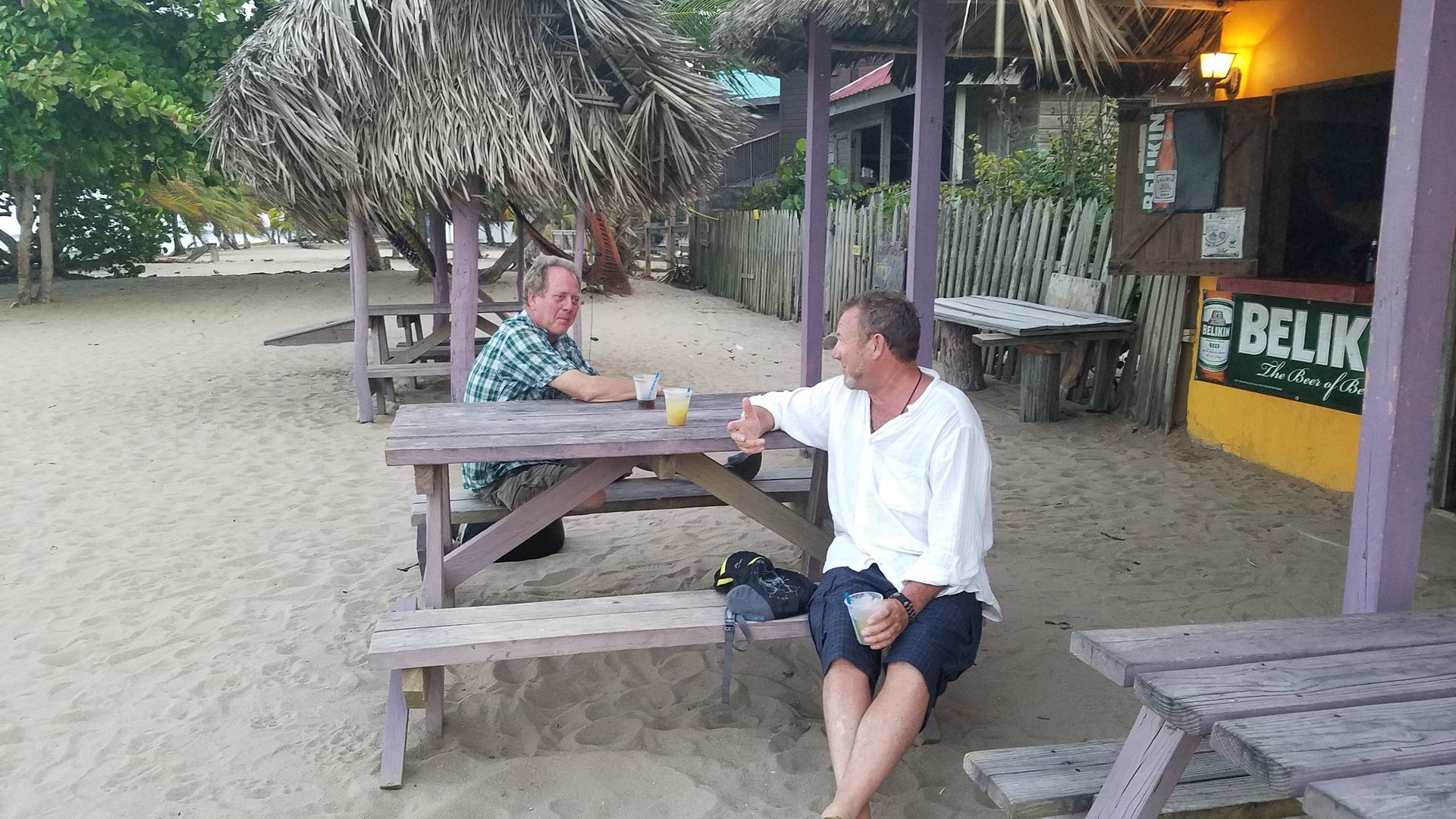 Belize is located in Central America and is bordered to the north by Mexico, to the south and west by Guatemala and to the east by the Caribbean Sea. We are a diverse country with various cultures and languages, with a population of around 320,000. We have the lowest population density in Central America with 35 people per square mile.

Belize is known for its extreme biodiversity and distinctive ecosystems. Most of our country is an undeveloped wonderland of deep jungle rain forest, with exotic native species and ancient Maya temple sites.

The Belize Barrier Reef is home to a large diversity of plants and animals and is one of the most diverse ecosystems of the world. It is comprised of 70 hard coral species, 36 soft coral species, 500 species of fish, and hundreds of invertebrate species. Belize’s Barrier Reef is a series of coral reefs straddling the coast of Belize and is 300 kilometers long. It is the second largest coral reef system in the world 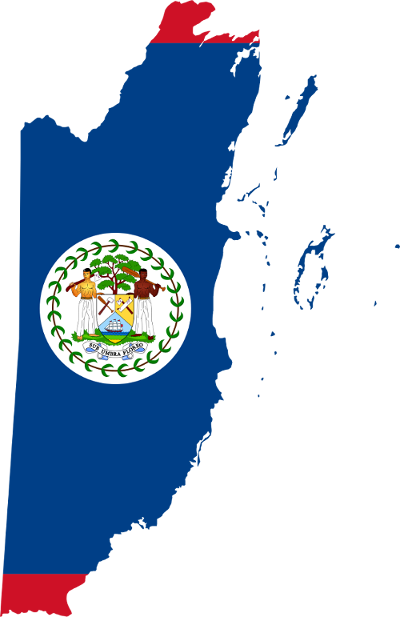 Learn Everything there is to know about Belize at Travel Belize:

It's Time for You